The life of Tsunayoshi "No-Good Tsuna" Sawada is a complete wreck. Terrible grades, horrible fitness, and a non-existent social life means he has no reason to attend school, especially after discovering that his crush, Kyouko Sasagawa, is already seeing someone. Unbeknownst to him however, the blood of Giotto, the great Vongola the First, runs through his veins. Enter home tutor Reborn, an infant who claims to be the world's greatest hitman. Under orders from Vongola the Ninth, Reborn has come to train Tsuna to become a worthy successor to the famous Vongola Famiglia name. Tsuna, however, refuses, and claims that he will never become a mafia boss. How will the world's greatest hitman react to such opposition? Will he force Tsuna to adhere? Or will he use this unwillingness to his advantage? This is a story of a reluctant successor as he takes on the responsibilities of becoming the underworld's next ruling mafia leader, with the help of his friends and a one-of-a-kind home tutor. [Written by MAL Rewrite] 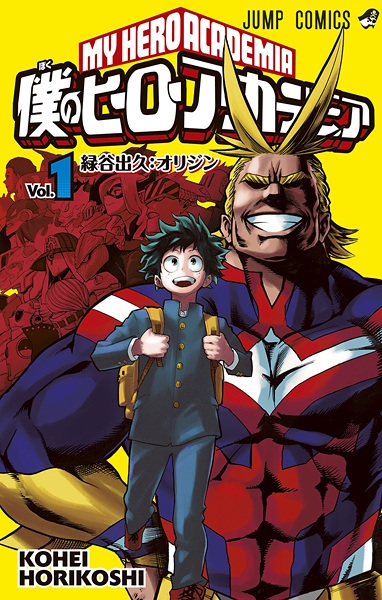 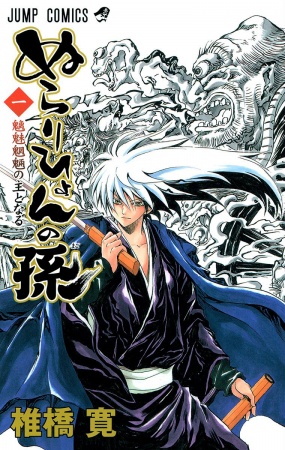 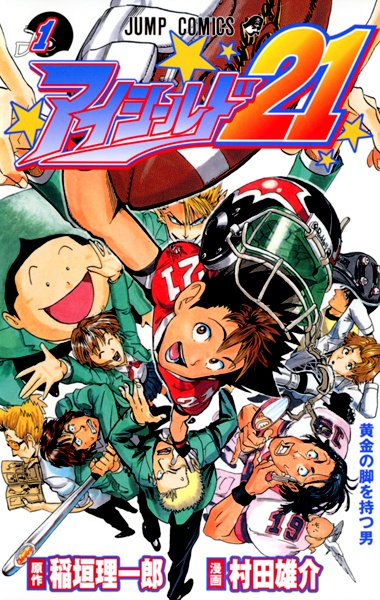 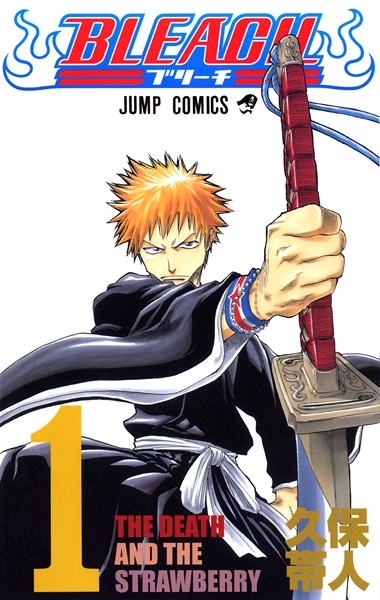 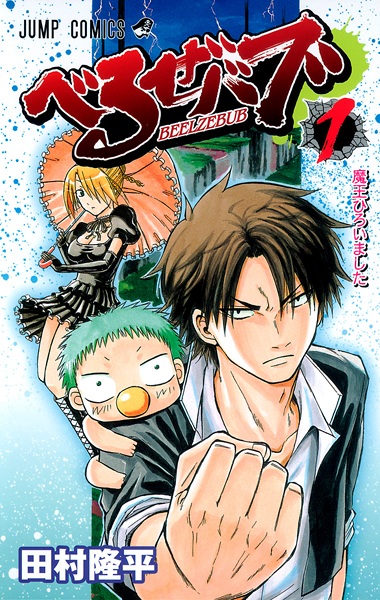